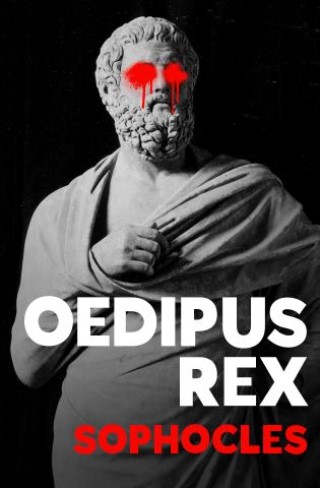 A king tries in vain to avert a horrific fate in this epic tragedy, widely considered a masterpiece.

Oedipus was warned that his destiny is for him to kill his father and marry his mother. So he fled his home and has now become the king of Thebes, taking the throne after the death of its previous occupant, Laius, and marrying his widow, Jocasta.

But just as Laius long ago labored to defy a prophecy and ultimately failed, so will Oedipus, in this masterpiece by the great tragedian of ancient Greece.